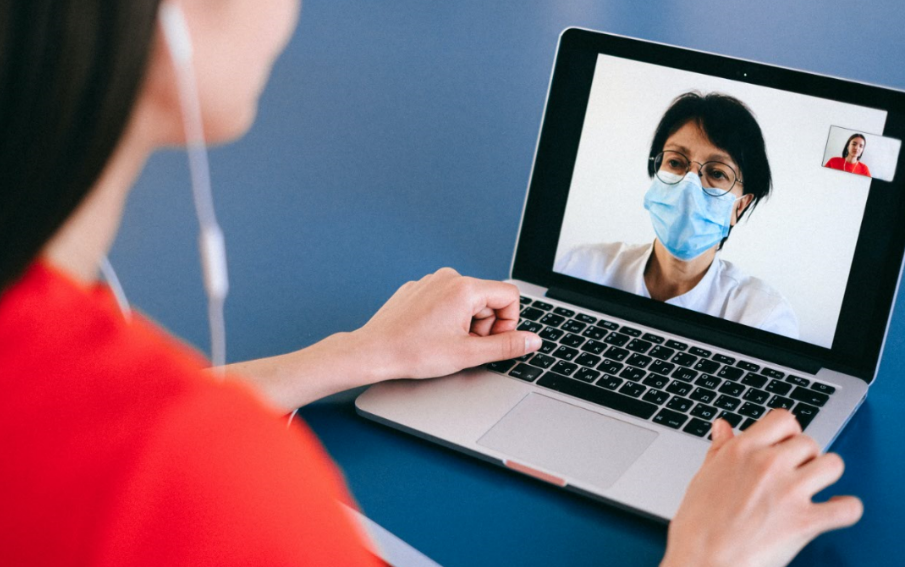 Things Physicians Want to Change About Their Profession

Unlike other streams of medicine that mandate in-person visits for an accurate diagnosis, therapy has always been considered an ideal fit for virtual practice. After all, teletherapy allows patients to secure appointments and sit through consultations from the comfort of their homes; it saves them the stress of travelling back and forth to visit the therapist. Advocates for telehealth have often argued that teletherapy could help make mental health care accessible to everyone and have pitched it as a means to democratize healthcare. However, the data says otherwise.

According to the recent national surveys conducted by TIME and Harris Poll, only 5% of respondents had accessed mental health care for the first time through teletherapy. In 2019, 20% of white Americans had accessed mental health care, while less than 10% of African American, Asian, Pacific Islander, or Hispanic/Latino individuals could afford to do the same. Similarly, a study conducted by Kaiser Permanente, in March 2021, shows that there was a 7% rise in clinicians’ psychiatric visits due to teletherapy in the spring of 2020 as compared to 2019 – the majority of those patients had received psychiatric diagnosis earlier. Among patients with no prior diagnosis, the volume of patients who opted for teletherapy dipped by over 40%. This suggests that virtual therapy is more likely a choice for people who are already well served by the mental health system.

So, is teletherapy truly inclusive? Where is the disconnect happening? Let’s explore.

Some segments of the population have trouble accessing technology and hence, availing better help through technology. The low levels of penetration of digital technologies in some areas pose challenges to reaching the sections of society that have been underserved by the health system. According to the Pew Research Center, about 7% of Americans have never used the Internet. Many people don’t have a stable Internet connection or a smartphone. Senior adults are not very hands on with digital technologies and can find it hard to navigate technology platforms, even if they have access to the Internet.

Therapy is expensive. In many parts of the US, a single therapy session can cost over $100 without insurance. Teletherapy has not brought about any changes in the pricing for the better, as there is no evidence that suggests that teleconsultations are less effective than in-person visits. As a result, both therapy and teletherapy remain inaccessible for many.

Over 125 million people in the US live in regions with shortage of mental health professionals. Even though telehealth can help a clinician see more patients virtually, it cannot drastically expand access as there will always be limitations to clinicians’ time. Besides, the US needs more therapists from diverse social backgrounds. According to a study published in Springer Link in 2020, only 10%of psychiatrists in the US identify as Black, Hispanic, Alaska Native, American Indian, Pacific Islander or Native Hawaiian. This translates to reluctance among patients from racial minority communities to find a therapist whom they can trust and build a rapport with. Also, patients who are not fluent in English often struggle to communicate with therapists who do not know their language. An increased use of language interpretation tools and mental health therapists from diverse socio-cultural backgrounds could help achieve inclusivity.

People of color find it a lot harder to trust medical institutions due to the pain and neglect that they suffered through centuries. Doctors in the 1700s and 1800s proposed diagnoses such as negritude, which was premised upon the assumption that being black was a form of leprosy, and drapetomania, a mental illness that made Blacks want to flee captivity. Though both illnesses have since been discredited, the diagnoses and the methods that were used to treat them have left deep scars in the memory of the affected communities. The only way to address this challenge is to train more clinicians from underserved backgrounds.

In Nordic countries such as Sweden, telehealth programs are affordable and provided by state-sponsored medical networks. The people in these countries can access virtual care through public hospital networks too, unlike the US, where high insurance and consultation costs can keep healthcare out of reach for some patients. Long-term federal policy decisions are needed in the US to make therapy accessible for everyone.

During the pandemic, the proportion of the American population that suffered from diagnosable mental illnesses rose from 25% to 40%. While teletherapy has indeed been a saving grace, it’s high time we rethink our care models and plug the gaps that centralize healthcare, to truly democratize healthcare for all.

If you are a therapist who wants to make a difference, log on to Directshifts and apply for the best teletherapy jobs in the healthcare industry.