Why Are Health Workers Refusing Vaccination?

APPs: There's More to Nonverbal Communication than You Think!

APP Job Stress Getting In the Way of Your Job Satisfaction?

What is the Gig Economy in Healthcare?

5 Keys to finding your next APRN or PA Job

According to a study by the Kaiser Family Foundation, as many as one-third of healthcare workers in the US are reluctant to take vaccines.Though clinicians are considered a top priority group for vaccine rollout, many are hesitant to take the jab due to a lack of trust in the medical system.

What are some factors that have led to the distrust of the healthcare system? Let’s explore.

1.      The Tuskegee experiment – Most clinicians cite the Tuskegee Experiment as the primary reason behind their vaccine hesitancy. This experiment refers to the study of syphilis in black men by the Public Health Service back in 1932. The study was conducted without the consent of patients who were instead told that they were being treated for conditions such as anemia, syphilis, and fatigue.However, none of the patients received the appropriate treatment needed to cure their illness for the entire period of the experiment, which ran for over 40 years.

2.      Lack of focus on racial minorities – About 50% of the Black clinicians who were surveyed expressed concern over the lack of attention being paid to the health of black adults in the trials.

3.      General distrust in the medical system – The Kaiser study found that over 27% of the public   that they would refuse the Covid-19 vaccine. Though this number has gone down since September last year, as many as 35% of Black Americans confirmed that they wouldn’t get the vaccine since they don’t trust vaccines in general. Some were even worried that they might contract the Covid-19 infection from the vaccine, despite the CDC stating categorically that one cannot get infected from the coronavirus vaccine due to their design. Similarly, pregnant and breastfeeding women are afraid that the vaccine might affect the health of their babies.

4.      Assumptions about immunity – Some clinicians believed that their prolonged exposure toCovid-19 patients might have already given them immunity against the disease.

5.      Political reasons – The survey found that Republicans were more likely to refuse the vaccine with over 42% of them being certain about their decision. The reasons cited by them include concerns about side effects, distrust in the government to ensure vaccine efficacy and safety, suspicions over the speed with which vaccines have been developed, and the role of politics in the process.

According to a poll conducted by the Pew Research Centre, 21% of the participants who were reluctant to get vaccinated said that they were not going to change their mind in the future. Though the renewed severity of the Covid-19 crisis across the globe is turning skeptics into believers, healthcare organizations are leaving no stone unturned in ensuring that their healthcare staff get vaccinated. While some organizations have resorted to firingclinicians who are vaccine-hesitant, others have adopted the softer approach of having one-on-one conversations with their employees to convince them. 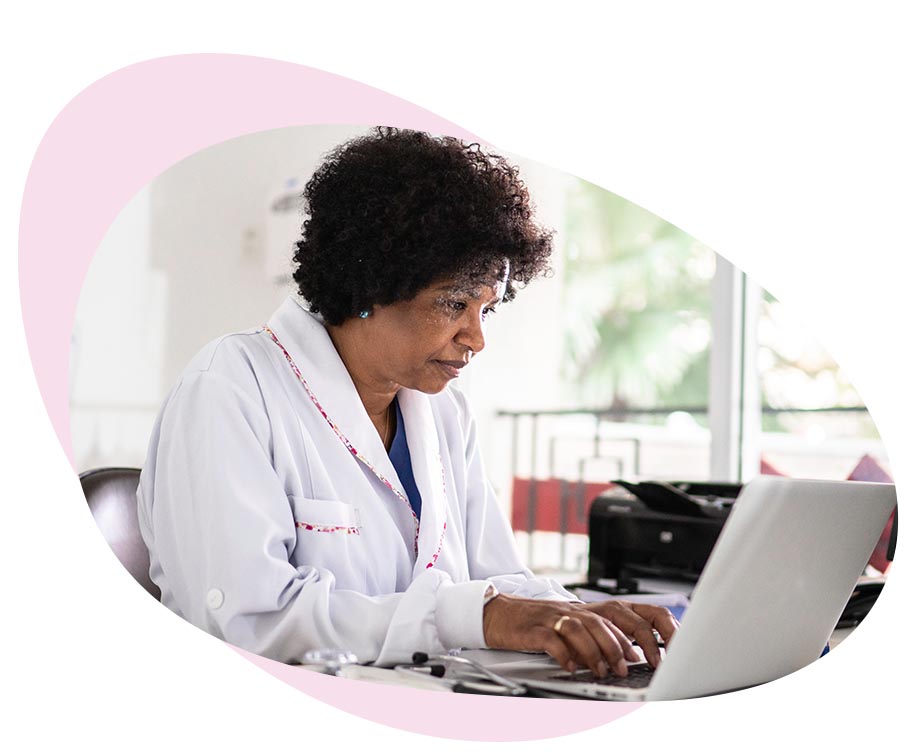 We're a team of physicians and entrepreneurs who have come together to solve a major pain point facing the medical field today: healthcare recruiting. If you're a clinician, find your next opportunity to practice with ease. If you're an employer, match with 1 of over 500,000 confirmed clinicians. Join us in this revolution.
Clinician RegistrationEmployer Registration